This recipe is a perfect pairing with Chandon Garden Spritz. Deliciously sweet, these donuts are everything we love about autumn.

This recipe is a perfect pairing with Chandon Garden Spritz. Deliciously sweet, these donuts are everything we love about autumn.

Preheat oven to 250°F. Grease donut pans yielding 12 (or a muffin tin will do) with nonstick spray, then dust with flour and shake out excess. Set aside.

In a stand mixer bowl with the paddle attachment, cream butter and sugars until light and fluffy, 3-4 minutes on medium speed. Add eggs one at a time, scraping bowl after each addition and mix thoroughly. Beat in vanilla until just incorporated.

Add the flour mixture on low speed until incorporated. With the machine on low, drizzle in apple cider until just combined. Put batter in a ziploc bag and pipe into the molds, 2/3 of the way full. Bake until golden brown, about 12-15 minutes (you may have to rotate pans halfway through baking). They are done when a toothpick is inserted into the center and the thickest portion comes out clean.

While they bake, make the coating by combining the cinnamon & sugar, and in a separate bowl, melt the butter. When the donuts are done, unmold and dip and coat in melted butter, then dredge in the cinnamon sugar.

Serve immediately. Stand for 2-3 days at room temperature in a sealed container layered between parchment paper. Do not refrigerate. 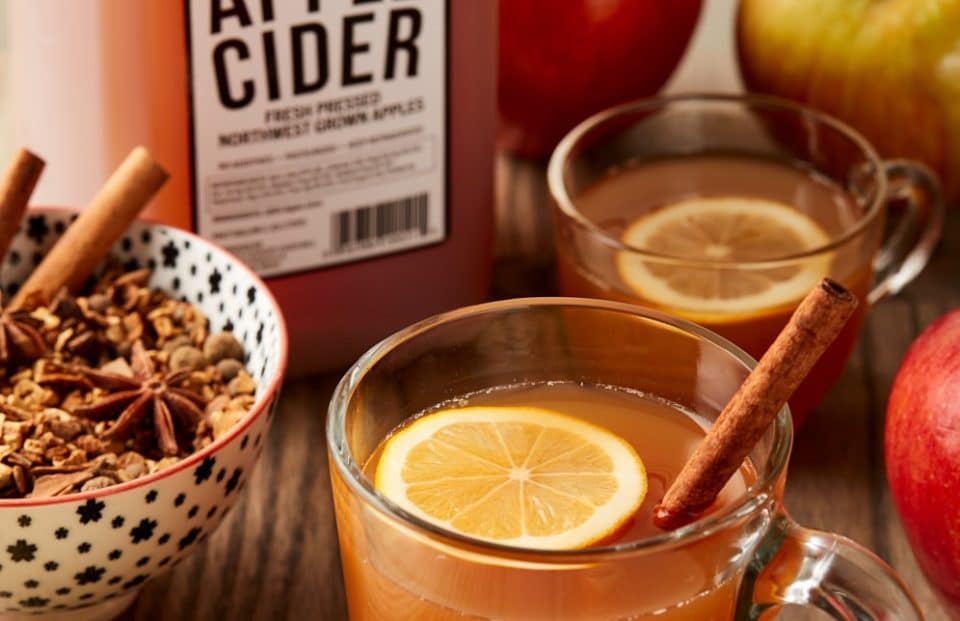 A fall favorite in our Private Label lineup! This cider is fresh-pressed and created with Northwest-grown apples! 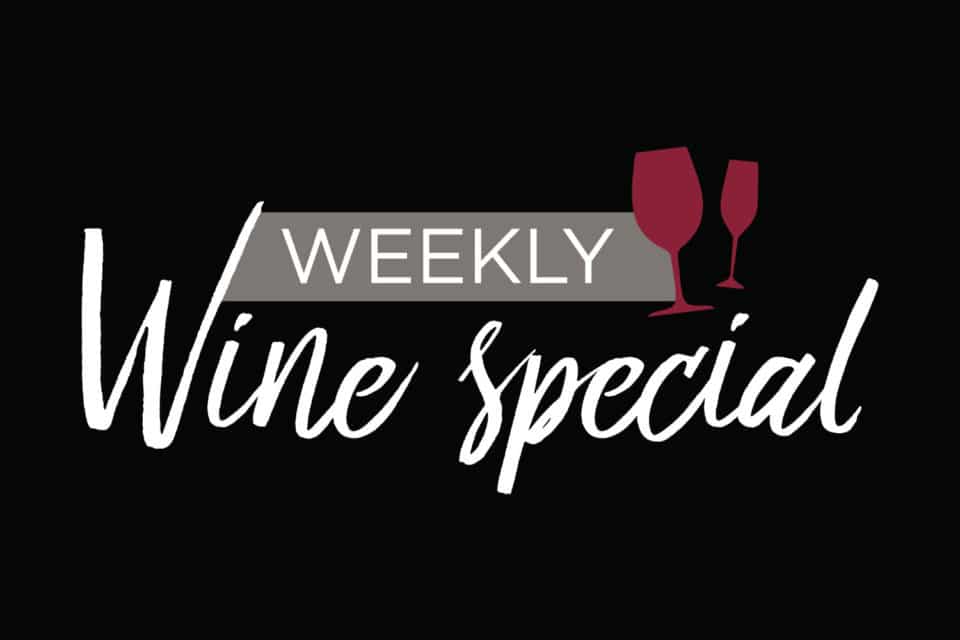 See what's on sale this week.