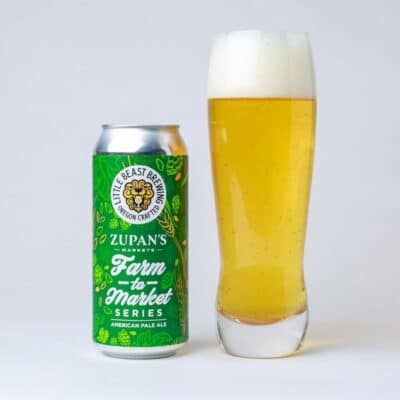 Zupan’s markets has partnered with portland’s own little beast brewing to develop the 15th farm to market beer.

The Farm to Market beer series began in 2015 to celebrate Zupan’s 40th Anniversary and throughout the years has featured exclusive bottlings created in partnership with local breweries including Ferment Brewing Company, Breakside, Zoiglhaus & more.

Little Beast Brewing is a family-owned brewery with a passion for innovation, an appreciation for uniqueness, and an obsession with quality. Founded in 2017 and inspired by the “little beasts” that transform water, barley, and hops into beer, we specialize not only in mixed culture fermentation, fruited, wild and wood-aged beers, but also in mastering classic styles for a consistently enjoyable and always approachable experience. Crafting small batch beers from a 15 barrel system in Clackamas, Oregon, we self-distribute through Portland and Seattle’s metropolitan areas, distribute into four US states and export to Japan and Canada. Learn more about Little Beast Brewing. 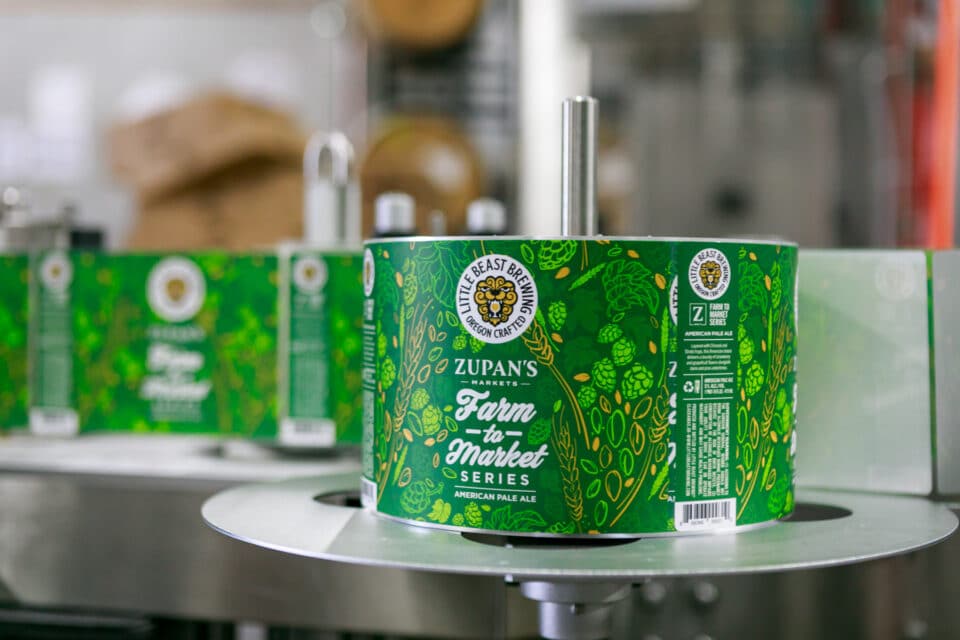 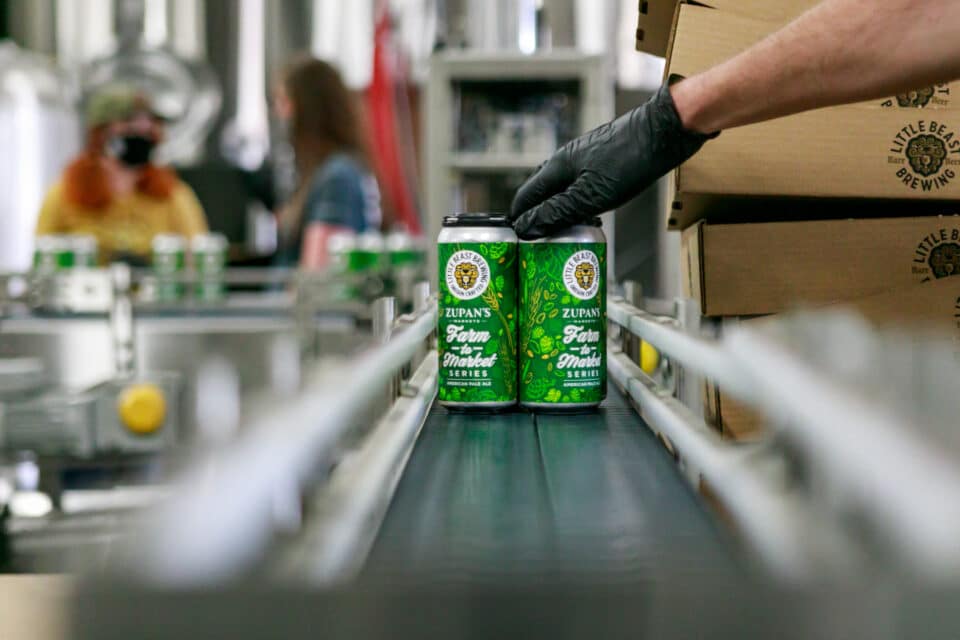 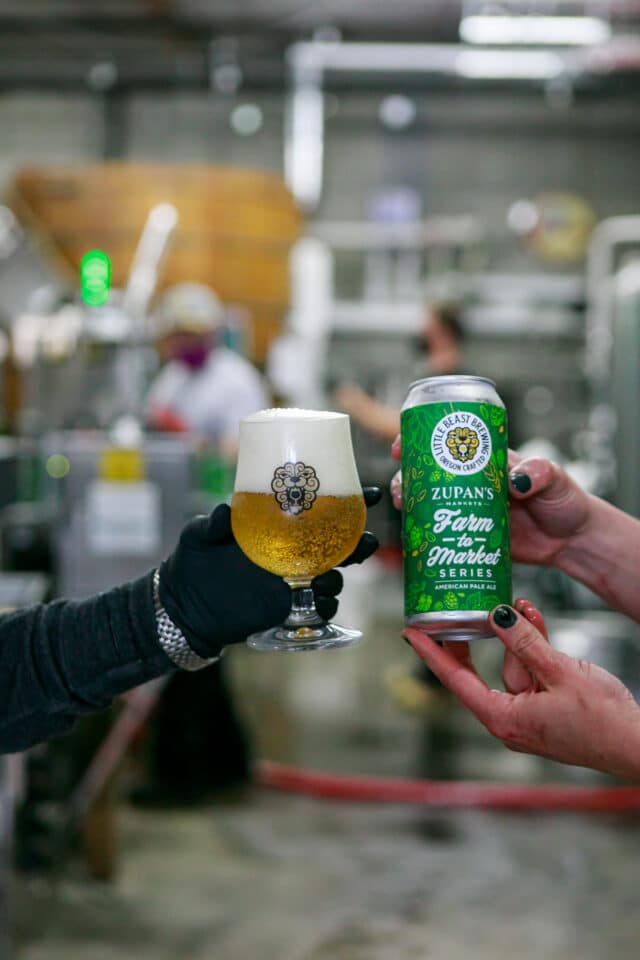 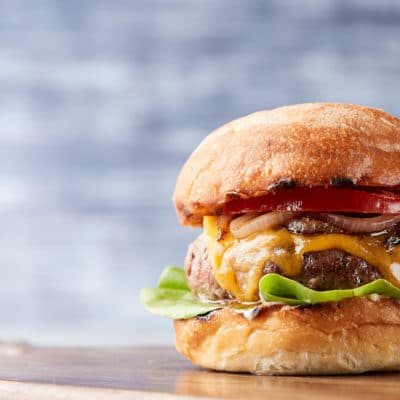 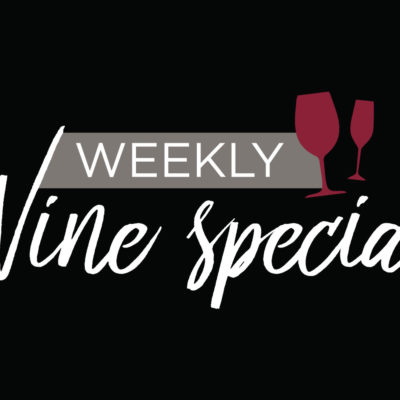 Save $20 on Taittinger Brut Champagne this week.