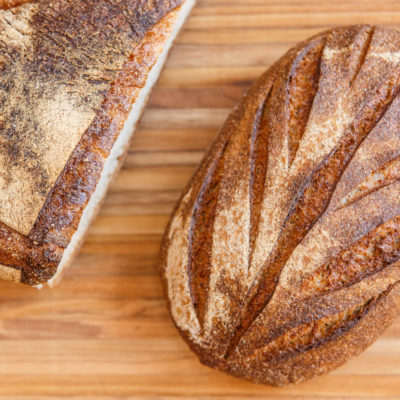 Available exclusively at Zupan’s Markets, this local bakery opened in 2001 after owner Ken Forkish left corporate America behind to become a baker. Inspired by the breads and pastries of Europe. Forkish, a James Beard award winner, is passionate about quality ingredients and making everything from scratch. A signature of Ken’s Artisan Bakery, each loaf is baked dark, allowing the flavors of the crust to permeate into the crumbs.

Boule: This GIANT (3-kilos to be exact) round loaf is created with a blend of low gluten flour, whole wheat flour, whole spelt flour, and rye flour. It undergoes a long, slow, cold fermentation, and takes 24-hours to make. The magic to this loaf? The big size, which creates a special flavor that’s a little bit more complex and deeper than its Country Blonde sister which shares the same ingredients. These giant loaves are cut into quarter size and packaged in plastic bags, allowing them to last for many days. Ideal for sandwiches or cut into cubes and toasted for a Panzanella Salad with Oregon Star Tomatoes & Zupan’s mozzarella.

Rye: This French Rye bread is created with 50% rye flour + 50% wheat flour and is a whole grain sourdough – dense, a little sour, and full of rye flavor. Best sliced thin and paired with good butter and/or soft cheese, or spread with butter and topped with smoked fish or raw oysters. Unlike a New York rye, which is only about 20% rye flour, this French Rye has no caraway or any other kinds of seeds. This bread is baked once a week and delivered only on Saturdays. 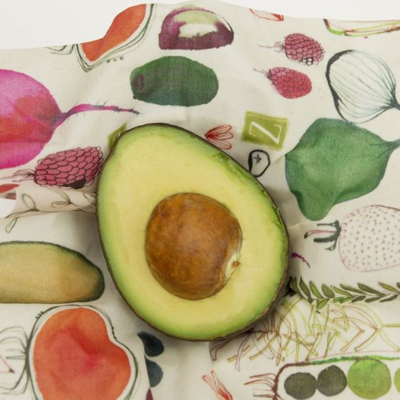 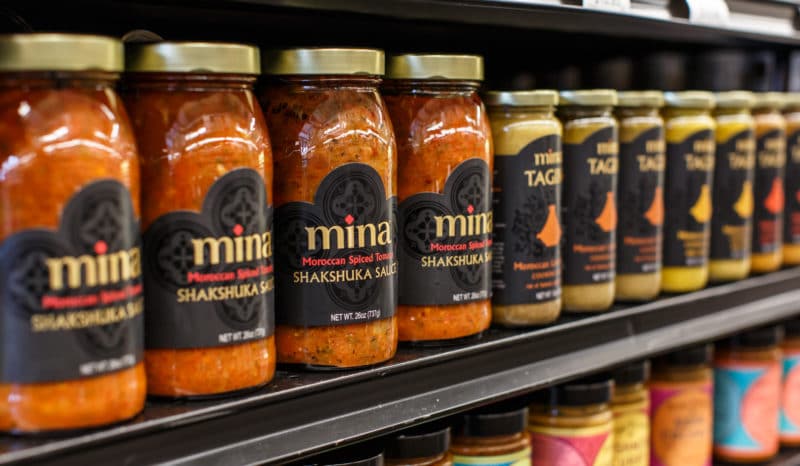 A taste of Morocco.